The traditional Starlite Porcelanosa Charity Gala was held on the 14th of August. The objective was clear, to raise funds to help the most needy families. The social project of the Starlite group continues with its faithful commitment year after year.
This, the thirteenth edition, has managed, to date, to break the fundraising record with more than half a million euros.
As part of the gala, Starlite Porcelanosa organises every year a silent auction in which the most committed collaborators contribute their small impulse with different donations. Casino Marbella wanted to be part of this great project by offering a VIP experience, to live an unforgettable night in the purest “Casino Royale” style.
Fighting for a better world among all is possible and this has been demonstrated by the numerous participation of artists, presenters and distinguished personalities.
The event was attended by Alejandra Gere, who was honoured together with her husband Richard Gere.
Antonio Banderas and Sandra García-Sanjuán, tireless hearts in the search for a better world, were the ambassadors of an unforgettable event with music and fun. 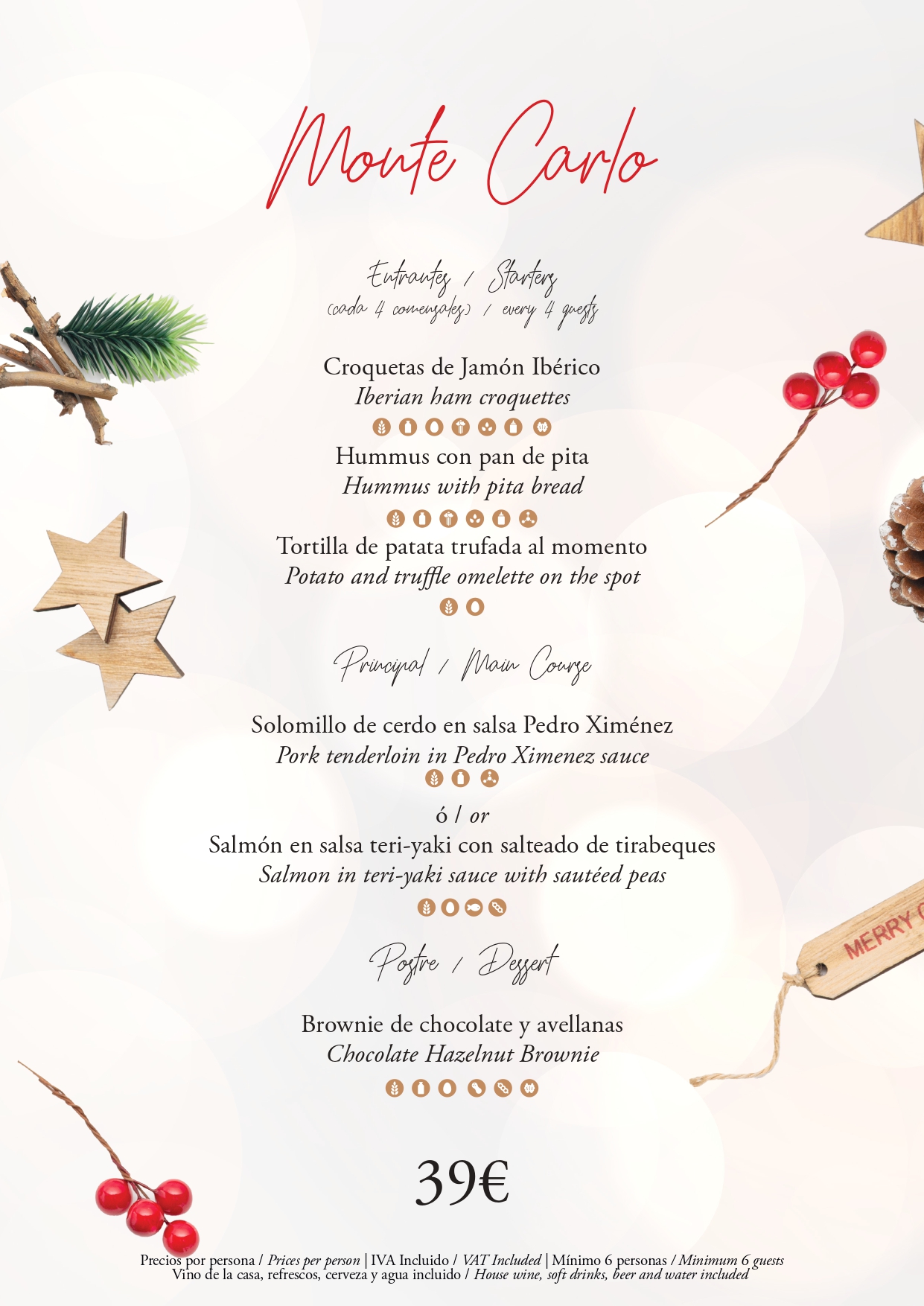